Ilona and Christian Schneider took over Abenberg Castle in May 2008 and reestablished it with a young and highly motivated team. Christian Schneider grew up on the island of Föhr in Northern Germany and was drawn to the hospitality business after completing an apprenticeship as a hotel specialist, and thus got a job on the Cunard luxury yachts “Sea Goddess I & II” in 1991. It was there he met his Dutch wife, Ilona Schneider. They sailed together on the two yachts for three years. In 1994 they shifted their attention away from sea-based hospitality to working on land: Ilona Schneider worked as a housekeeper in the prestigious “Nassauer Hof” hotel in Wiesbaden while Christian Schneider was a F&B controller at Käfer’s. However, their hearts were still drawn to the sea and so they returned; Ilona as a housekeeper, and Christian as a hotel manager on the “SY Sea Cloud” sailing yacht, then on the five-star river ship “MS Mozart”. Then they once again moved away from and became the tenants of the Golf Club Gastronomy on the island of Föhr.

A year later, they moved to Portugal and ran the five-star “Adolfo da Quinta” hotel in the Algarve from 1997-2000. This was followed by a 7-year stay in Como, Italy. In that time Christian Schneider worked for five years as an Operation Manager for the Italian catering company Ligabue, which catered for Peter Deilmann’s cruises. From 2005 – 2007 Christian Schneider returned to the sea and so sailed the world as a hotel manager on the Hapag Lloyd ships, MS Europa, MS Hanseatic, and MS Columbus. A friendship on the MS Europa brought the two of them to Abenberg and fulfilled their long-awaited dream of running their ‘own’ hotel.

But the sea doesn’t let go of Ilona and Christian Schneider, which can be seen in the various business expansions.
In addition to arranging cruises, performing interim hotel management tasks on cruise ships and renting out a holiday apartment on the North Sea island of Föhr, a new holiday villa on the Algarve coast will be completed in 2023. 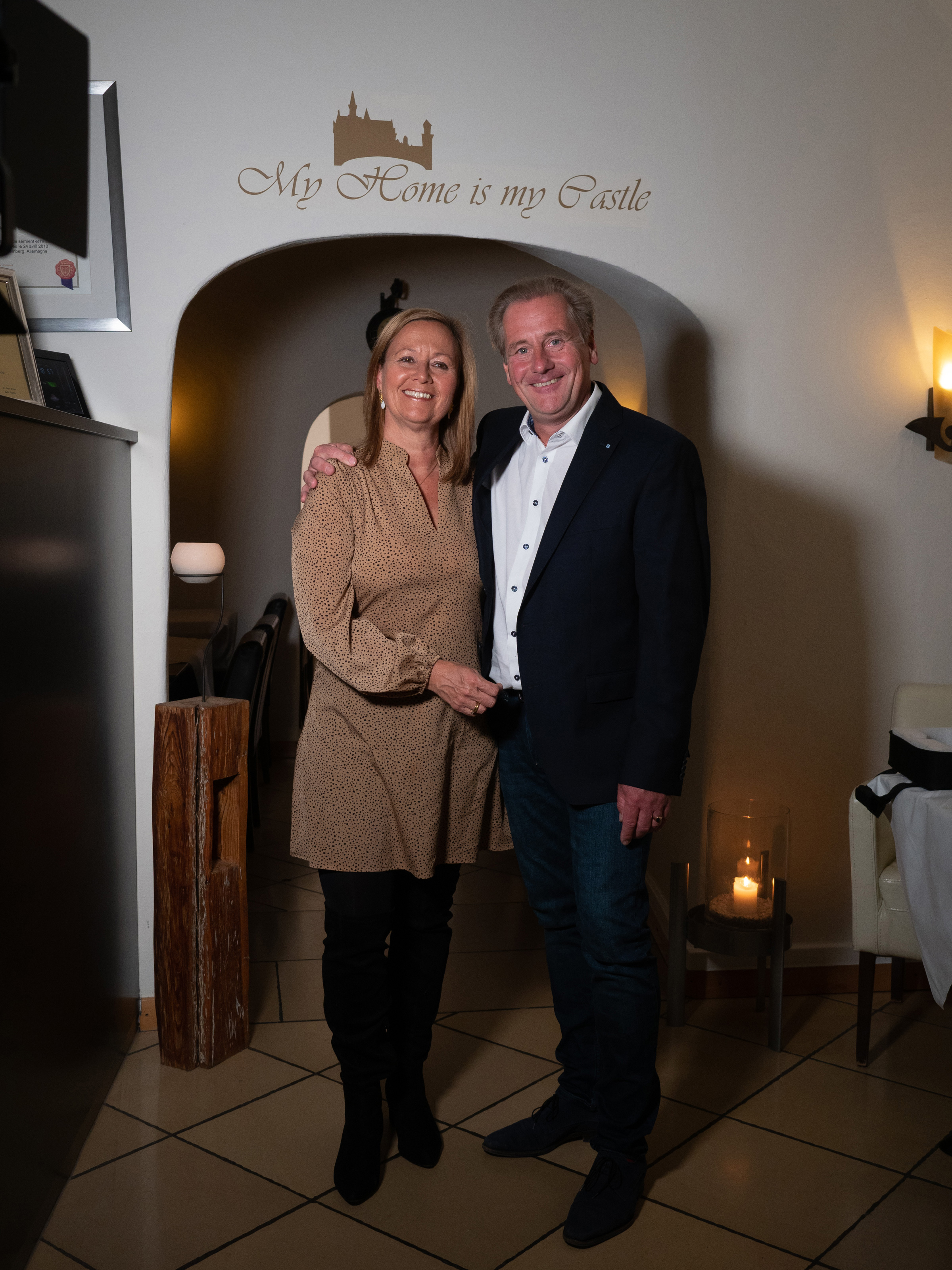 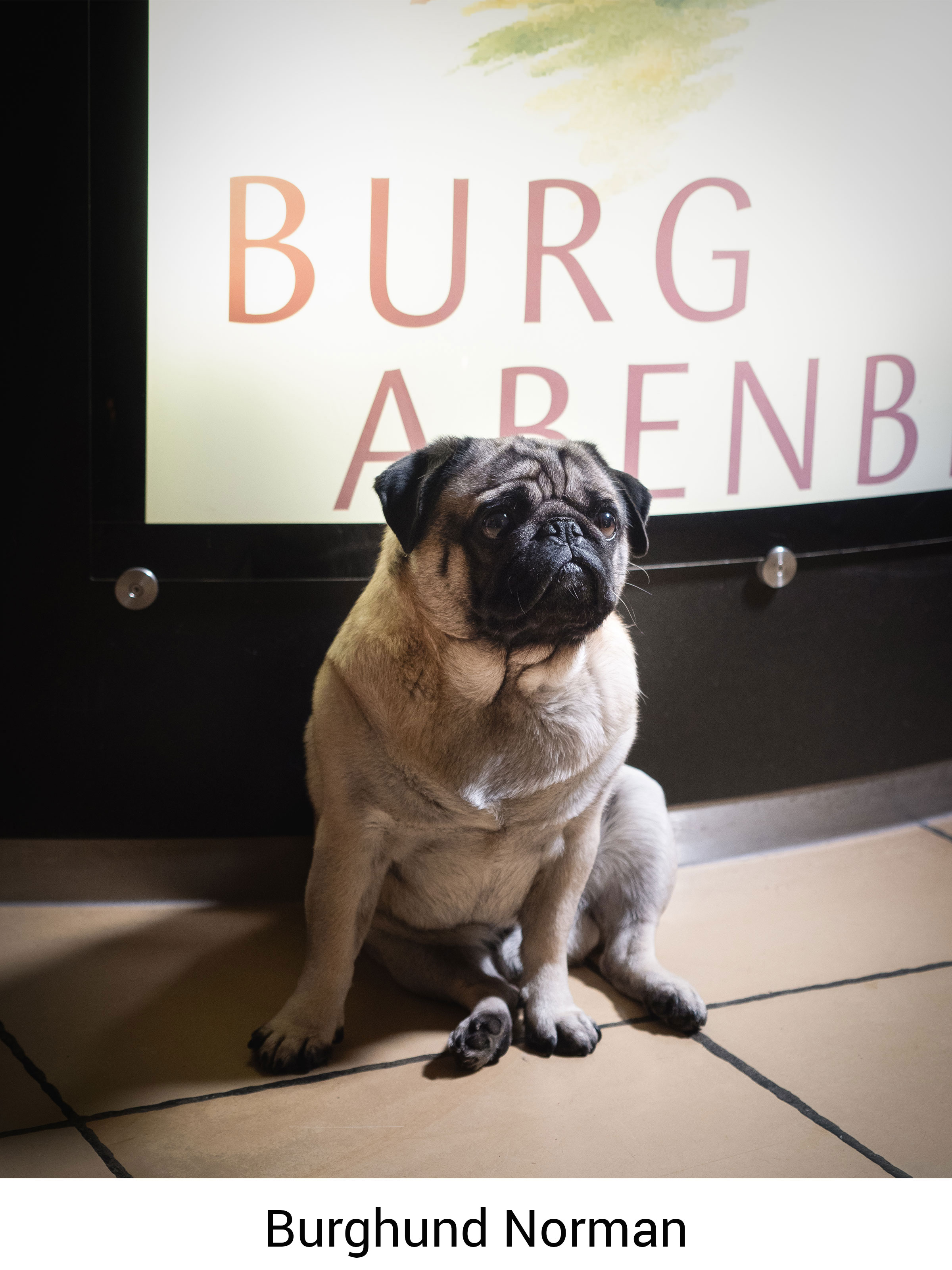 Would you like to learn more about us?
Please use our communiction channels or our enquiry form:

Manage Cookie Consent
This website uses cookies to make your visit as pleasant as possible. If you continue to use our service we will assume that you consent to the use of all cookies.
Manage options Manage services Manage vendors Read more about these purposes
View Settings
{title} {title} {title}